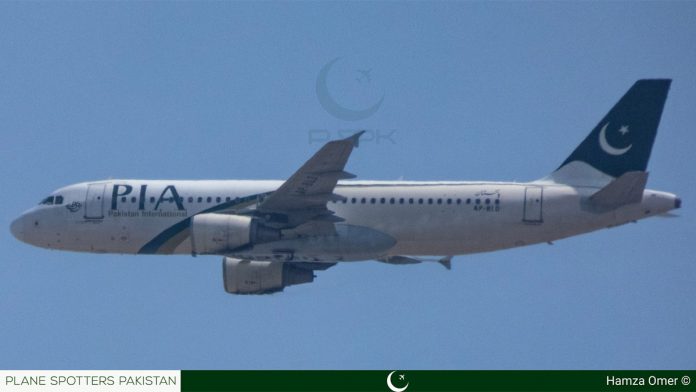 The flight departed Lahore at 13:05 hours local time (08:05 UTC) and was expected to arrive at Karachi about 14:45 (09:45 UTC). The aircraft was cleared to land on runway 25L. At 14:35 the flight crew radioed that they were going around and requested another ILS approach to runway 25L. The controller instructed the flight to turn left heading 110 and climb to 3000 feet. Four minutes later the flight reported they had "lost engine(s)" and subsequently declared a Mayday. The controller cleared the flight to land with both runways (25L and 25R) available.
The aircraft crashed in a residential area named Model Colony, about 1360 m short of the threshold of runway 25L. The aircraft broke up and a large post-impact fire erupted